Return of the Birds 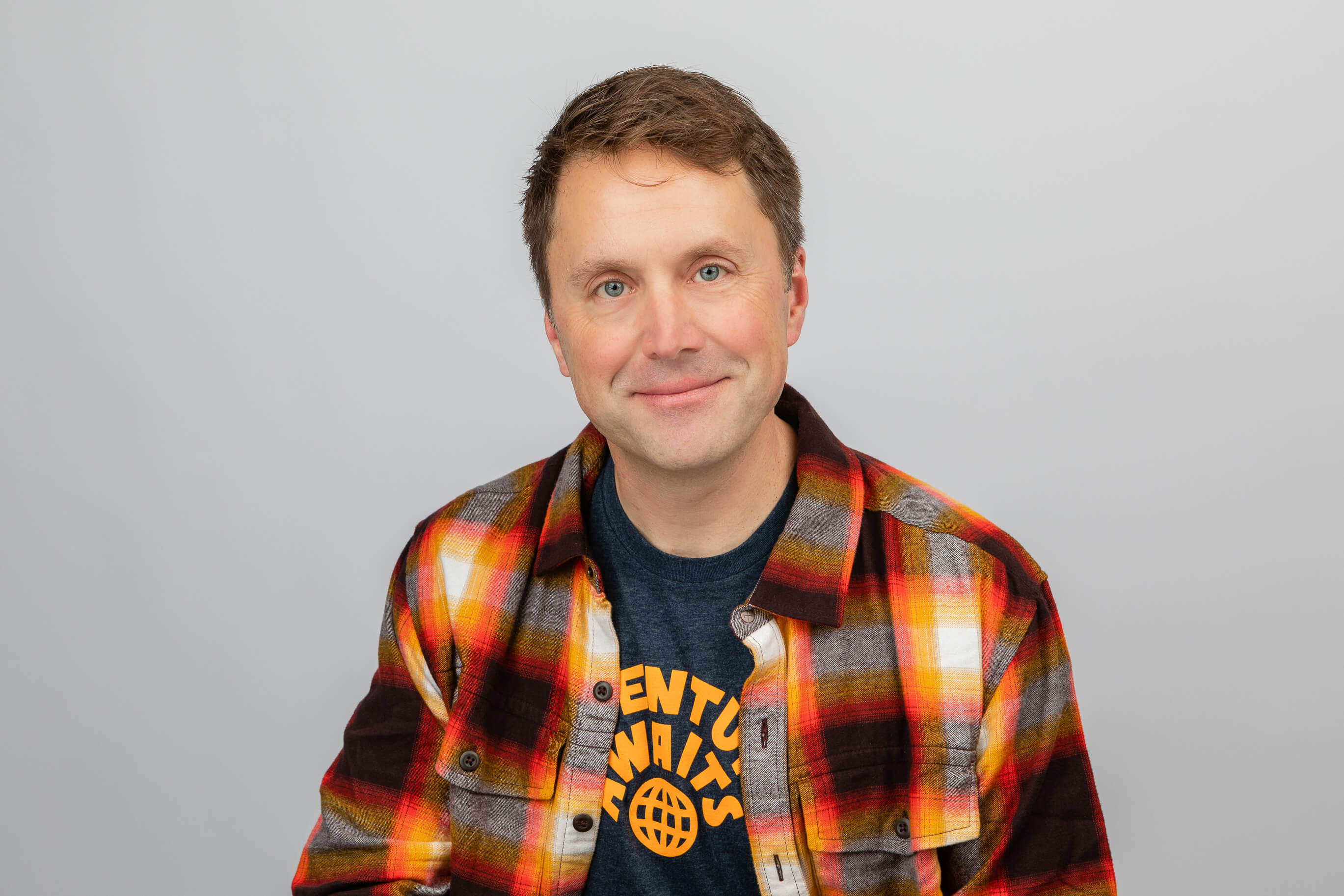 A little escape in the middle of your commute. If you're feeling shut in, shut down or shut out, let the birds carry you away. Return of the Birds is the long-form, serialized audiobook podcast of WAKE ROBIN by John Burroughs. First published in 1871, WAKE ROBIN is a detailed nature study of various birds’ northern migration in the spring. Paired with premier bird vocalizations from the Macaulay Library at the Cornell Lab of Ornithology bird vocalizations, Return of the Birds delivers something something truly delightful and wholly unexpected.

Return of the Birds
The Adirondacks

Return of the Birds
The Adirondacks

The start of chapter three of Wake-Robin by naturalist, John Burroughs. Burroughs and a group of fishing companions depart for the Boreas Reach near Lake Placid, New York. Burroughs demonstrates his skill as a trout fisherman, earning the respect of their guide.

Hunting at night on an open lake, the starlight reflected in the center gave the dark timberline at the water’s edge a belt of utter blackness, a portal between the real and the imaginary, the land of shadows  and specters.

The Creative Commons and public domain contains a wealth of images, music and more. The images used in these show notes link back to the contributors.

Click the links below for details about the bird vocalizations used in this episode from the Macaulay Library at the Cornell Lab of Ornithology:

Download Wake-Robin by John Burroughs in e-reader format at archive.org.

To receive ongoing updates and notifications on new episodes, please sign up to our Newsletter and we’ll make sure to keep you in the loop!

44from26 is a family owned and operated media experiment

This website uses cookies to improve your experience while you navigate through the website. Out of these cookies, the cookies that are categorized as necessary are stored on your browser as they are essential for the working of basic functionalities of the website. We also use third-party cookies that help us analyze and understand how you use this website. These cookies will be stored in your browser only with your consent. You also have the option to opt-out of these cookies. But opting out of some of these cookies may have an effect on your browsing experience.
Necessary Always Enabled
Necessary cookies are absolutely essential for the website to function properly. This category only includes cookies that ensures basic functionalities and security features of the website. These cookies do not store any personal information.
Non-necessary
Any cookies that may not be particularly necessary for the website to function and is used specifically to collect user personal data via analytics, ads, other embedded contents are termed as non-necessary cookies. It is mandatory to procure user consent prior to running these cookies on your website.
SAVE & ACCEPT