The Forenoon Chorus of Finches, Thrushes and Warblers 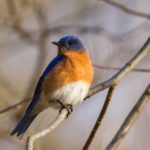 Return of the Birds
The Forenoon Chorus of Finches, Thrushes and Warblers

This episode concludes the second chapter of Wake-Robin, by John Burroughs. Lounging on a couch of moss in the shady woods, the gentleman rambler and naturalist allows his attention to wander from species to species. He points out the the Ruby-throated Hummingbird and the song of the Rose-breasted Grosbeak and Scarlet Tanager. He marvels at the Purple Linnet’s song and chooses it to be the finest songster of the finches.

By a brook, Burroughs finds a cowbird nestling crowding out the resident Canada Warbler hatchlings, and decides to intervene on behalf of the Warblers. Moving on, he details the partridge’s drumming. He arrives at a reclaimed road and finds a pair of Mourning Warblers and their cousins, the Chestnut-sided Warbler. Leaving the Barkpeelings, Burroughs finds the Black-throated Green Warbler, Black-throated Blue Warbler, Black-and-White Warbler and Blue-headed Vireo mingling in the hemlock, beech and birch.

The Creative Commons and public domain contains a wealth of images, music and more. The images used in these show notes link back to the contributors. 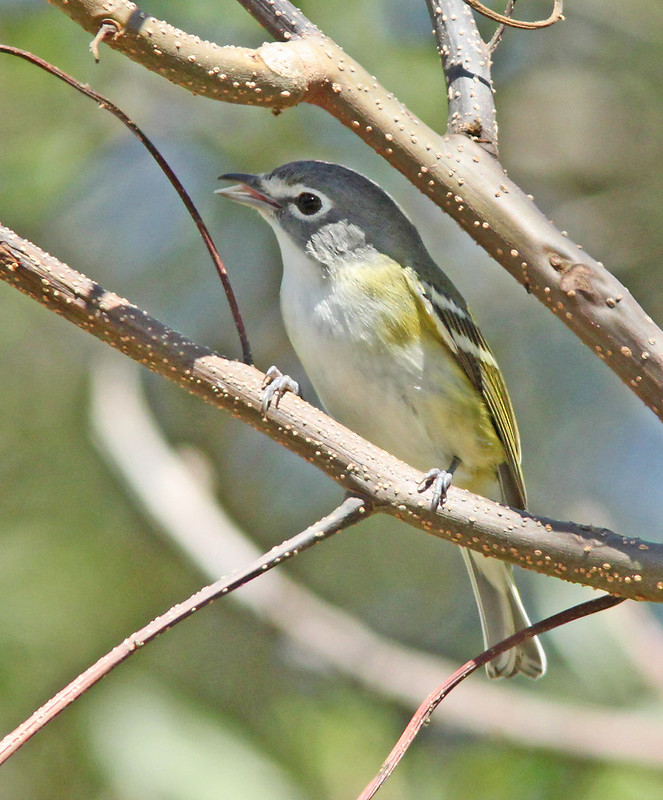 Click the links below for details about the bird vocalizations used in this episode from the Macaulay Library at the Cornell Lab of Ornithology:

Download Wake-Robin by John Burroughs in e-reader format at archive.org.

This website uses cookies to improve your experience while you navigate through the website. Out of these cookies, the cookies that are categorized as necessary are stored on your browser as they are essential for the working of basic functionalities of the website. We also use third-party cookies that help us analyze and understand how you use this website. These cookies will be stored in your browser only with your consent. You also have the option to opt-out of these cookies. But opting out of some of these cookies may have an effect on your browsing experience.
Necessary Always Enabled
Necessary cookies are absolutely essential for the website to function properly. This category only includes cookies that ensures basic functionalities and security features of the website. These cookies do not store any personal information.
Non-necessary
Any cookies that may not be particularly necessary for the website to function and is used specifically to collect user personal data via analytics, ads, other embedded contents are termed as non-necessary cookies. It is mandatory to procure user consent prior to running these cookies on your website.
SAVE & ACCEPT